About Clinical hypnotherapy and Strategic psychotherapy

About state of trans

Since most problems are created by our imagination and all thus imaginary, all we need are imaginary solutions 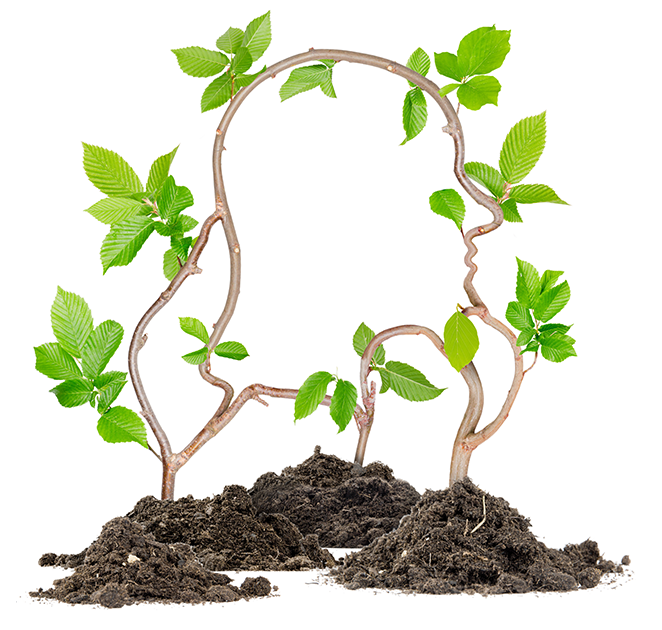 Clinical hypnotherapy is the use of hypnosis for therapeutic purposes to address a problem or condition the patient are willing to change.

Over the last fifty years hypnotherapy has emerged as an evidence-based therapy.

Indeed, a substantial body of research has demonstrated the effectiveness of the application of hypnosis as part of the treatment of several conditions including pain, anxiety, irritable bowel syndrome and much more.

The applications of clinical hypnosis have been growing over the last decade. Today hypnotherapy is taught in the most prestigious universities such Harvard, Berckley, Yale and Stanford.

Hypnotic intervention is the technique or procedure of inducing hypnosis.

There is a range of different type of hypnotic interventions. All have their strengths and their gaps and can be used depending on individuals and the conditions to be addressed.

The traditional hypnosis is based on authoritative and directive style.

The permissive technique is indirective, mostly based on Milton Erikson model.

The Neo Ericksonian, strategic hypnosis is a blend of different models with a focus on modern indirective and solution-oriented hypnosis 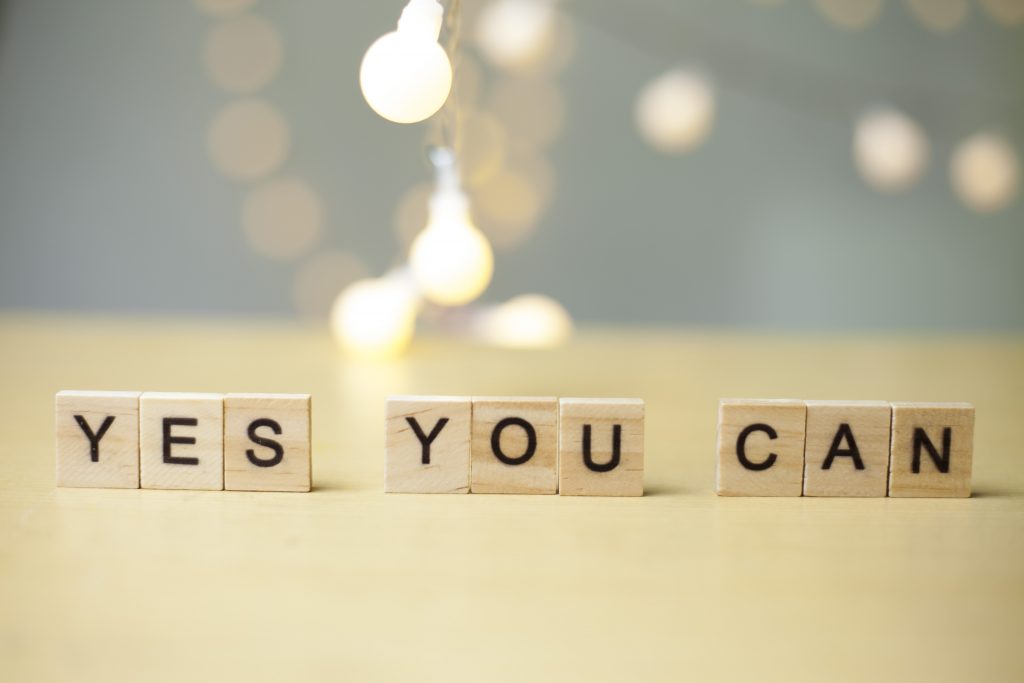 A strategic psychotherapy is a therapy approach that address the problem as coping strategies or patterns that have created rigidity in the patient approach and are not working for the patient today.

No matter what the patient’s particular problem is, it comes down to the pattern the patient is running in the here and now.

Contrary to many approaches that focus on finding meaning and insight into the person’s problem and behaviours and require a long time for the treatment, the strategic psychotherapy delivers a brief therapy, looking to creating better future than focusing on the past.

Strategic psychotherapy believes that the problem is not the past but the coping strategies from the past that are not working for the patient anymore.

The strategic psychotherapy approach is founded on two fundamental basis.

Whilst the patient’s history cannot be changed, their cognitive patterns can.

These patterns are revealed by focusing on how rather than why.

The aim of the strategic approach is changing the cognitive patterns of dysfunctional behaviour.

A substantial body of research has demonstrated the effectiveness of the application of hypnosis in facilitating various therapeutic intervention.

The strategic psychotherapy has the particularity to also derive from the work of Milton Erickson and is based on the principle that people operate according to their internal map, which is their own fabrication and that the problem comes down to the pattern the individual is running. In a similar way to Ericksonian hypnosis philosophy, it assumes that everyone has the power to heal themselves and the resources the patient needs can be retrieved and found within their personal history. Strategic psychotherapy can be used separately, however, it is more effective, when combined with the power of Ericksonian hypnosis, by helping the patient to associate with its resources and dissociate from the problem easily. This approach has been shown to be effective by reinforcing and providing tools and skills that create permanent change and address the cause of the problem.

The Neo Ericksonian, strategic hypnosis is a blend of different models with a focus on modern indirective and solution-oriented hypnosis

Since most problems are created by our imagination and all thus imaginary, all we need are imaginary solutions 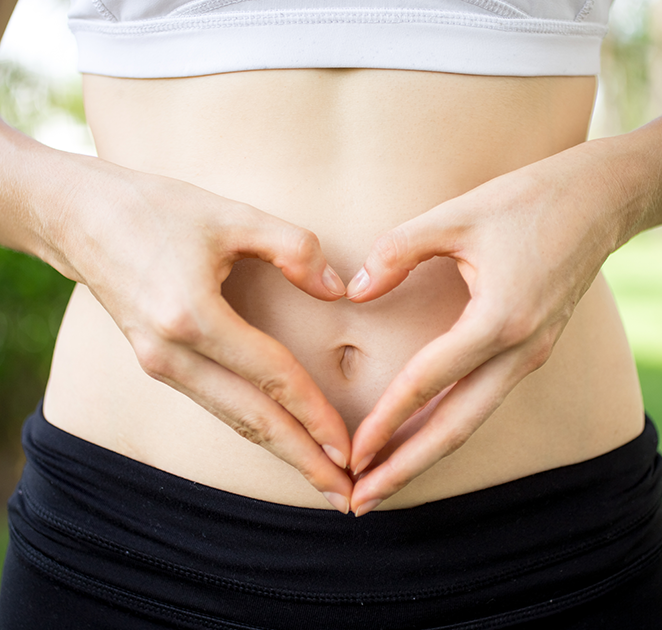 Irritable bowel syndrome (IBS) is a functional bowel disorder (FBD). IBS symptoms are chronic, relapsing and can vary from day to day. They include lower abdominal pain and discomfort, bloating wind, distension and altered bowel habit ranging from diarrhoea to constipation, without abnormal pathology.

IBS diagnosis is based on symptom criteria, and after the exclusion of other gastrointestinal diseases, such as coeliac disease and inflammatory bowel disease (IBD).

For some people these symptoms are mildly irritating, whereas for others they are debilitating and can last from hours to weeks.

It is also not uncommon for people to describe other symptoms like fatigue, sleep disturbances, foggy, headedness, poor concentration, irritability or even anxiety and depression.

Unfortunately, the cause of IBS is not yet well known.

However, there are many possible contributing factors such as gastro-intestinal sensitivity, altered intestinal motility, changes in the gut microbiota and altered brain- gut interactions.

Although the symptoms of IBS can be debilitating there is no clear physiological anomaly and investigation and biochemistry are often be within the normal range.

What are IBS treatments

The tree treatment options for IBS that are supported by scientific evidence are pharmacological treatment with medications, the low FODMAP diet and the clinical hypnotherapy named the gut directed hypnotherapy.

What is gut directed hypnotherapy

The gut directed hypnotherapy is a clinical hypnotherapy that uses hypnosis to reduce the patient’s IBS symptoms.

The mechanism of how gut-directed hypnotherapy works is not well known. However, pain is the most researched area of hypnotherapy. In one hand, research has shown that hypnotic treatment of several chronic pain resulted in more pain reduction than other treatments such as medication, physical therapy or education.

In the other hand, significant body of research has shown that gut-directed hypnotherapy can reduce gastro-intestinal symptoms by 70 to 80%. More than that the results are long lasting and some research has demonstrated that individuals maintained the reduction of their symptoms for 5 years.

Research have also shown that gut-directed hypnotherapy can be as effective as low FODMAP diet. The individuals in this study had their gut symptoms improved without any change in their diet.

Furthermore, the gut directed hypnotherapy had also improved their psychological symptoms such the stress and anxiety level.

The aim of the clinical hypnotherapy, strategic psychology for IBS is to reduce the gut sensitivity and pain in people with IBS by toning down the signal being sent between the gut and the brain and restore a positive line of communication between the brain and the gut.

The patient will have to listen to the hypnotherapy recording every day as well as  following some other exercises such as breathing and relaxation exercise.

Altered brain gut interactions can cause gastrointestinal symptoms in people with irritable bowel syndrome. For many people with IBS stress triggers gut symptoms and stress can be caused by feeling unwell. Stress can alter the physiological functioning of the gut. The problem is the more you think about your gut symptoms the worse they are likely to become and therefore more stressed you become. It’s viscous cycle. Nonetheless, regardless of where you start the stress symptom cycle, you end up in exactly the same place. The sympathetic nervous system is activated and you are symptomatic.

These barriers can be anything from lack of motivation, fear of exercise, to comfort eating or compulsive behaviours.

How clinical hypnotherapy and strategic psychotherapy can help with weight loss?

Controlling weight can be very difficult for some people. Overcoming the mind obstruction can be challenging. Often people know what they have to do and can’t understand why they don’t. This is why hypnotherapy can be effective. Emotions, beliefs, values, memory, habits and the human operating system are in the unconscious mind.

Clinical hypnotherapy and strategic psychotherapy can help changing the pattern the patient is running, associates the patient with its resources and dissociate from the presenting issue.